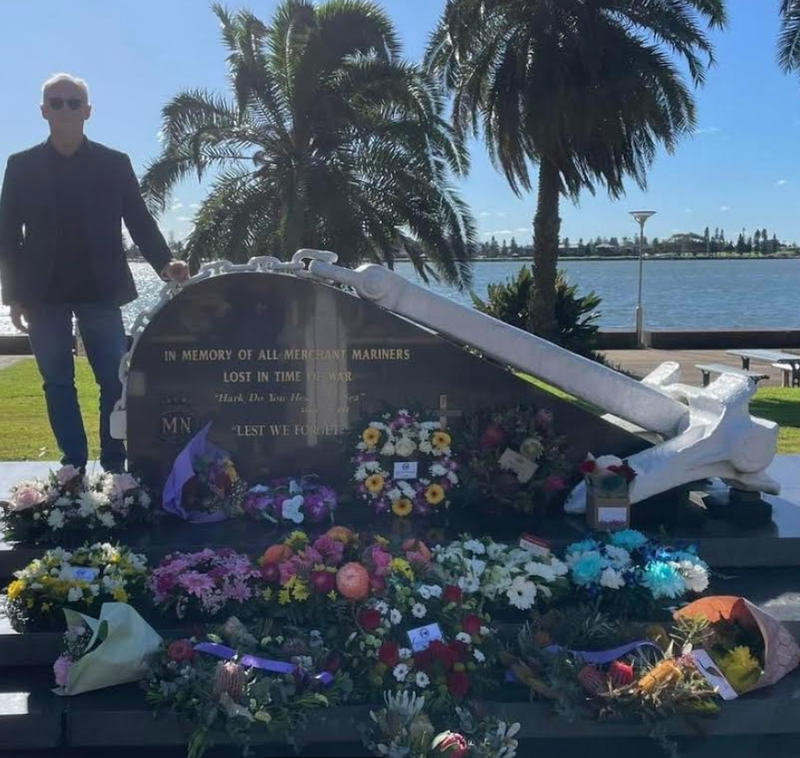 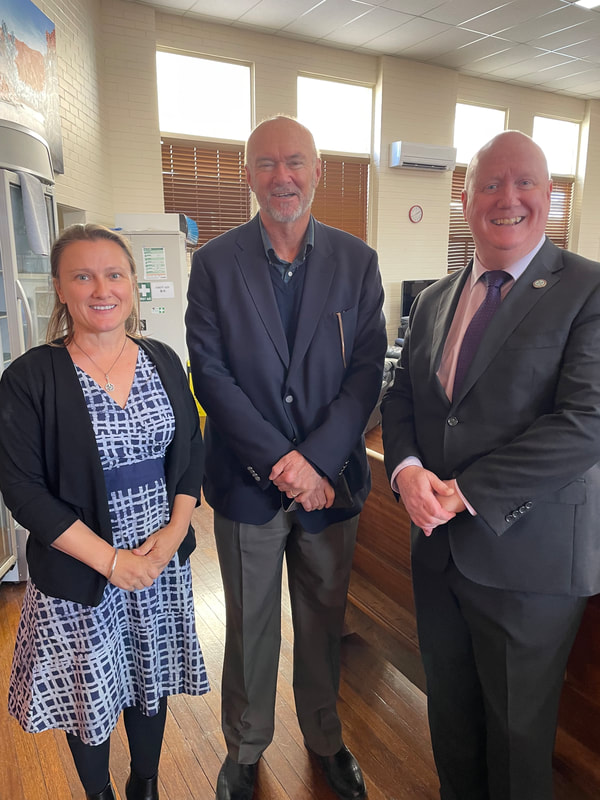 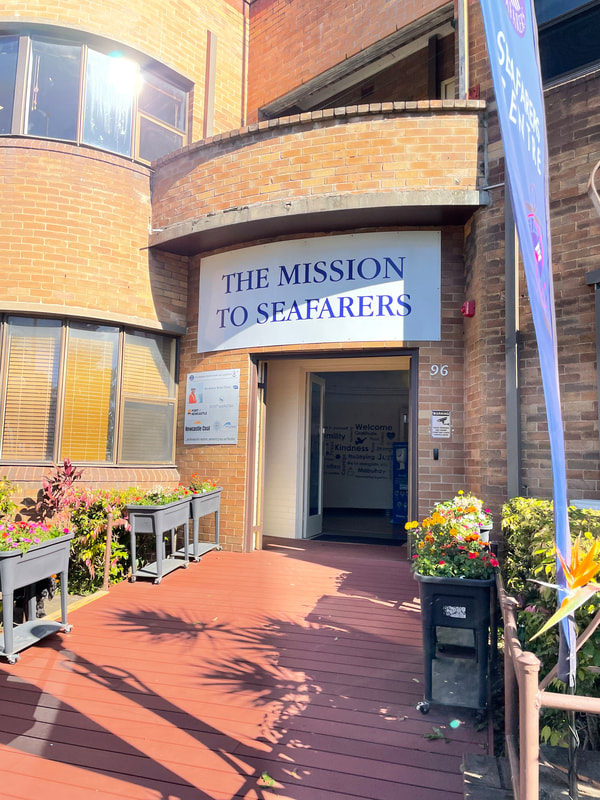 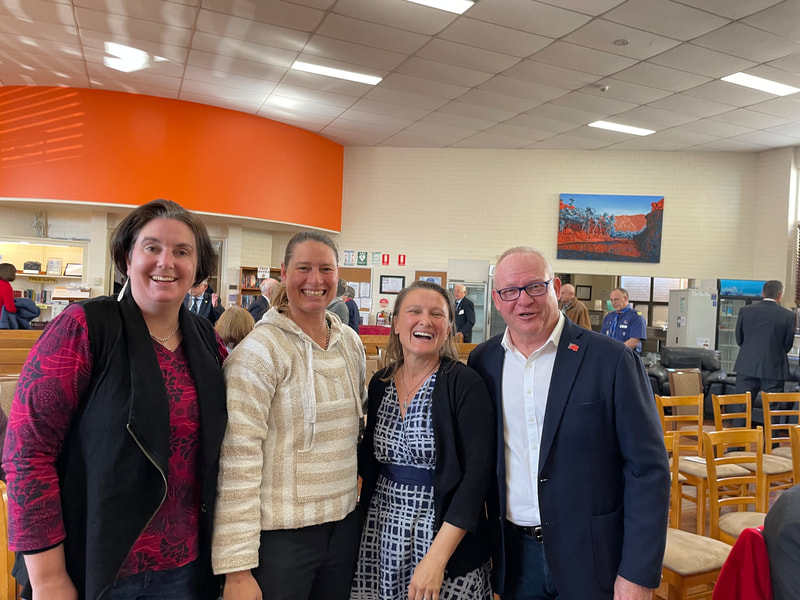 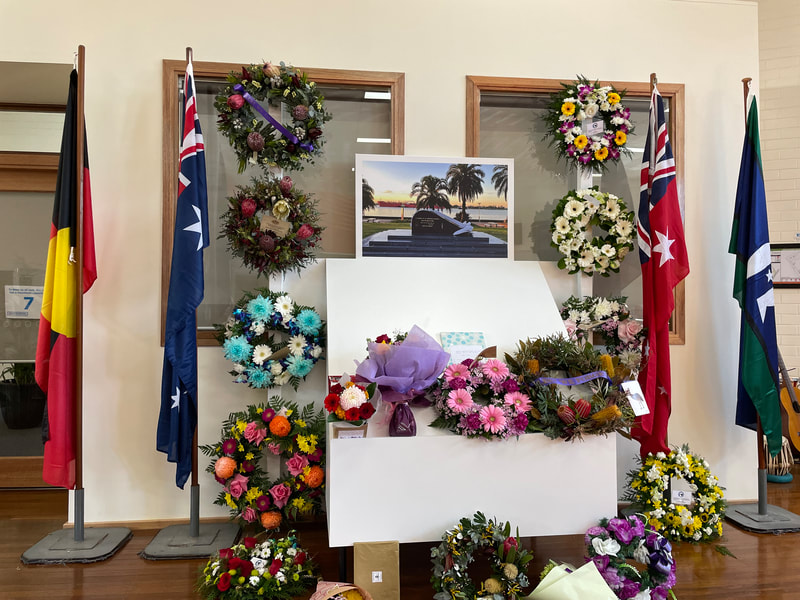 On Saturday 4th June 2022 I had the honour to represent AMWS at a Memorial Service For Merchant Mariners Lost in time of war. The venue was the Mission to Seafarers centre in Wickham, Newcastle.
The Service is a significant event for the Newcastle maritime community. This years event was extremely well attended with local MPs from Federal and State Parliament present as well as representatives of Newcastle Council, unions and industry. A number of familiar faces were also present including our AMWS Councillor Captain Jeanine Drummond, Mick Kinley the CEO of AMSA and someone known to a lot of AMWS members, Captain Iain Steverson who had a long career with BHP.  In recognition of the need to ensure future generations appreciate the sacrifice of those who have gone before them, the two school captains from the local Swansea High School were among the speakers at the Service.
What is particularly poignant about this event is the involvement a number of family members who are the descendants of merchant mariners who perished during wartime. Their obvious emotion serves as a powerful reminder of the grief experienced by so many as a result of war. The special focus this year was on the North Coast Steam Navigation Company, that operated in the NSW coastal trade north of Newcastle up till the 1950s. Two of the company’s vessels were sunk during World War Two: the Nimbin with seven crew lost and the Wollongbar, torpedoed with the loss of thirty two crew and only five survivors.
Lest We Forget.
David Parmeter