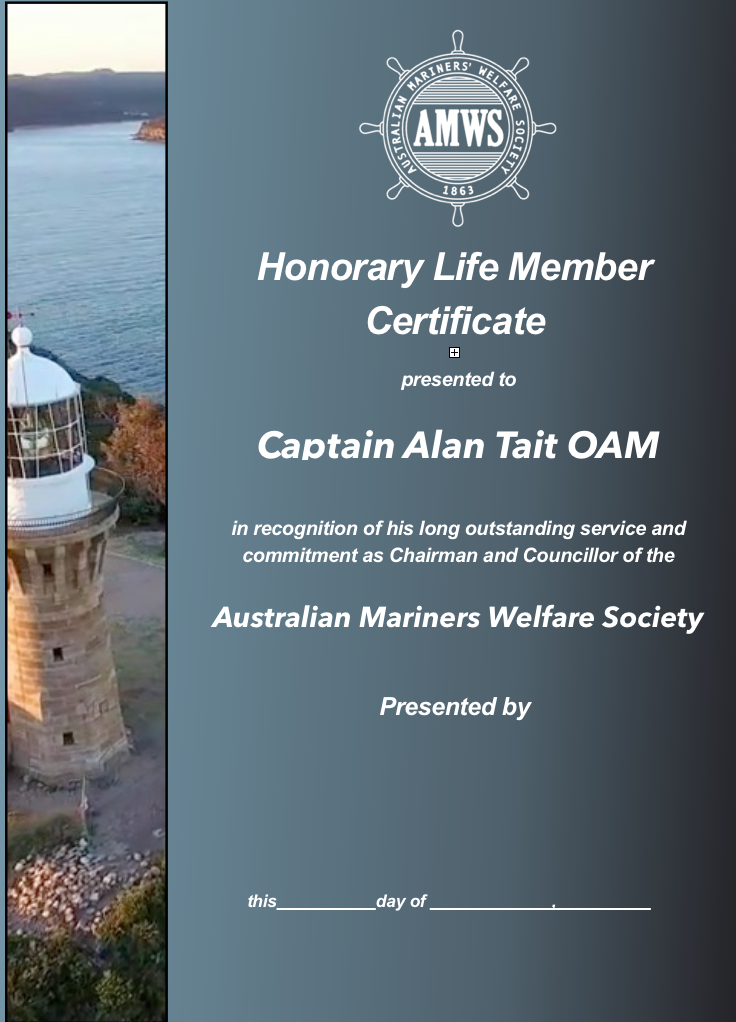 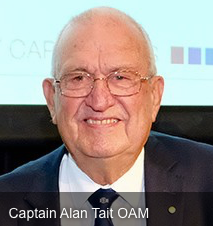 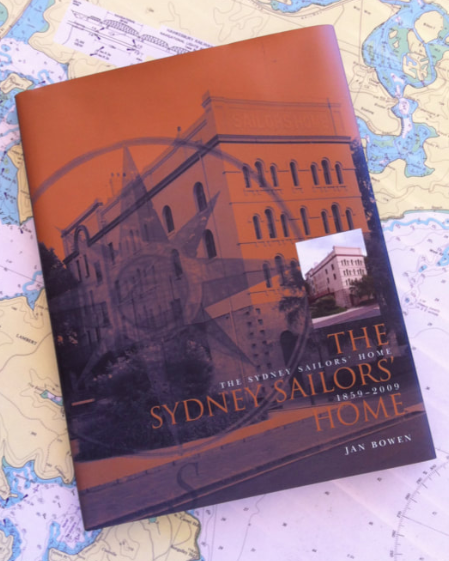 "Talking about the history and Council membership of the SSH I joined in 1993 with little knowledge.
Being a seafarer by trade and holding a senior position in the Industry I was asked by my colleague, Captain Paddy Rahilly to become involved with the Sydney Sailors’ Home at a time of immense change to its relevance & roll.
The Council comprise a cross section of what was commonly called Shipowners & Union representatives that had a common cause, something never clearly guaranteed in other arenas.
For my part I knew only few, as they were very much involved in container shipping and for my part if you couldn’t grab it or pump it we didn’t touch it.
People like Jim Israel of Beaufort and John Hunter of Trans-Atlantic and Graham Lightfoot of Blue Star impressed me with their dedication to ensure the organisations future. There were representatives from P&O, Inchcape, and Hapag Lloyd. John Coombs from the MUA was another that provide good Council, These were busy men who had set aside time to help those they knew were the unsung backbone of our Industry.
This was the time of the sale of the property at Woolloomooloo and a change of name, accommodated by the Court.
Purchase at Hornsby, relocating residents were front and centre issues.
This of course is spelt out in detail in Sydney Sailors Home Book.
For my part I learnt".
Alan Tait
​June 2022.