Download File
​About The Book
​
Australia’s only links with the rest of the world in the mid-19th century depended entirely on communication by sea. Not surprisingly, therefore, the numerous charities and welfare groups concerned with the wellbeing of seafarers were generously supported by the community.

In 1859, a provisional committee was formed with the object of building a Sailors’ Home in Sydney ‘… in which seamen, while on shore, could have comfortable accommodation, be brought under moral and religious influence and be encouraged in sober and thrifty habits’. In 1860, land in George Street North in the Rocks area of Sydney was earmarked for the Sydney Sailors’ Home and construction work commenced in 1863. At that time, around 1,000 ships with crews totalling some 20,000 were coming to the port of Sydney each year.

The Sydney Sailors’ Home opened its doors in February 1865. The adjoining Cadmans Cottage served from 1865 until 1926 as the living quarters for successive generations of Superintendents of the Home, who invariably were former shipmasters.
After operating continuously for 114 years, having survived the impact of two world wars, the great depression and occasional periods of low occupancy, the Home was closed in 1979 following compulsory resumption of the property by the Sydney Cove Redevelopment Authority.

The Council managing the Home, recognising generational changes then occurring in the shipping industry, along with a declining demand for accommodation of the kind offered by the Sailors’ Home, identified other opportunities to continue serving seafarers.

Jan Bowen’s entertaining story of the Sydney Sailors’ Home, the people who drove its formation and the sometimes colourful characters who rested there will be a welcome addition to the maritime history of Sydney. The book also records the many challenges the Sailors’ Home faced and, importantly, how it successfully responded to change over its lifetime. And it tells of how the Home recast its role, re-emerging in the early years of the 21st century as—among other things—a generous provider of ongoing financial assistance to organisations such as the Mission to Seafarers and the Stella Maris Clubs that open their doors to the hundreds of mariners whose work brings them to Australia’s seaports every year.

Sensitively illustrated with historic and contemporary photographs, this book will be of interest to historians, librarians, seamen’s charities, and indeed anyone interested in shipping, our early architecture and the stories of the seamen who have visited our shores. 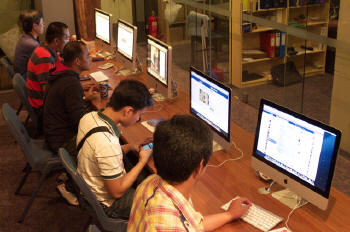 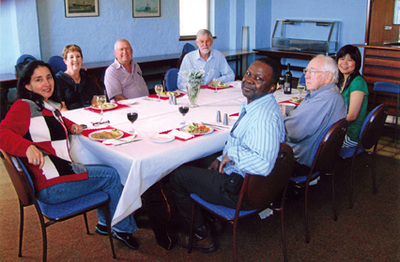 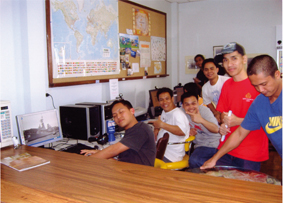 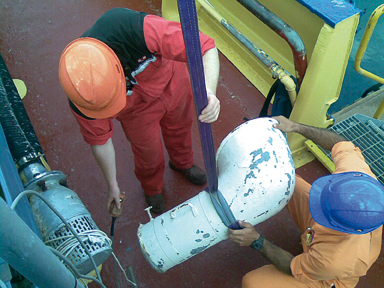