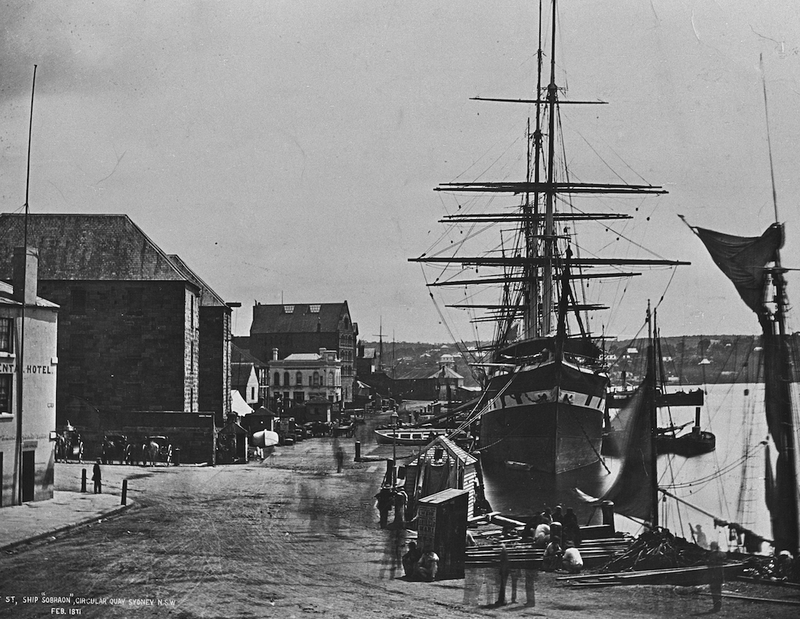 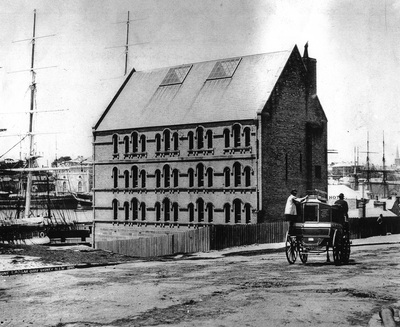 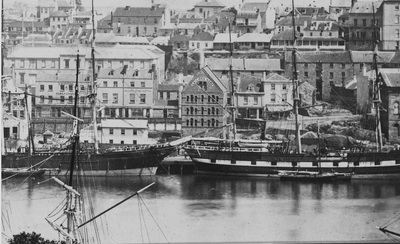 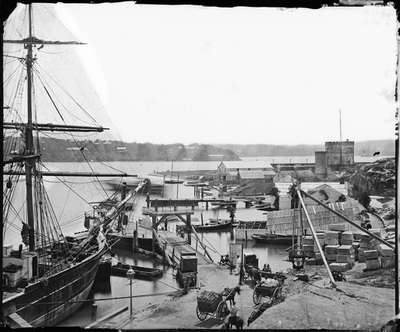 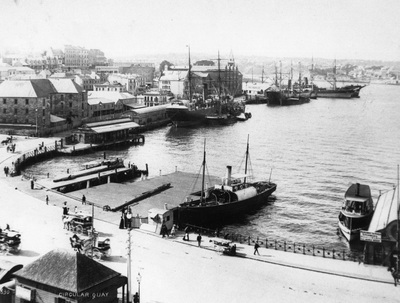 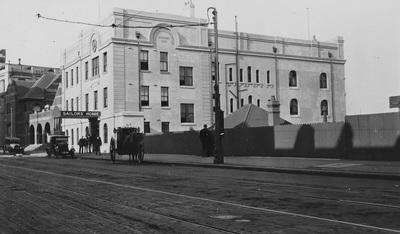 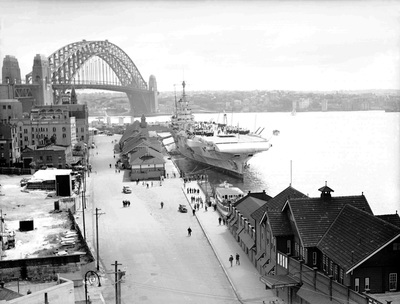 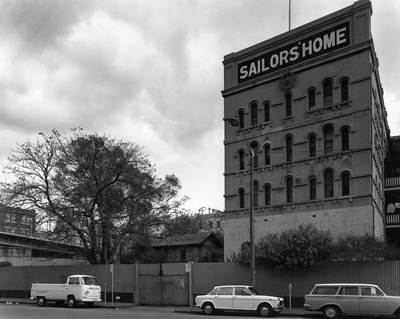 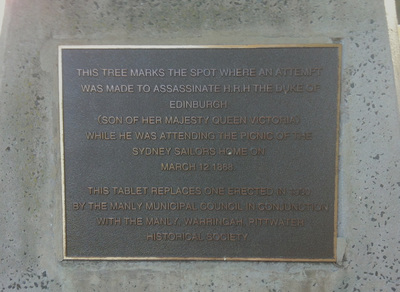 The principal part of the Home is the reading room. This is 60 feet by 30 feet. It is situated in the centre of the present building and is very lofty, being surrounded by the galleries from which the sleeping cabins are entered. It is well lit and well ventilated. There are three large tables in this room on one of which is a beautiful model of the institution as intended to be completed. There are chess, draughts and dominoes obtainable at all times and there are books for such as prefer reading.

The sleeping cabins much resemble the small sleeping compartments which on ship board are called staterooms. Each cabin is 7 feet long by 4 feet wide. Of the 54 cabins available for lodgers, 44 we believe have each a separate window. The others are lit from the interior of the building. The ventilation of these latter rooms is necessarily less than perfect than that of such as have windows but they are tolerably airy at all times and are by no means dark. By day the windows and skylights render the whole interior light and cheerful while at night the place brilliantly lit up by gas. Each cabin contains a bed, a chair and a looking glass. The beds appear clean and comfortable. They are stuffed with core fibre and each have two pillows, one stuffed with cotton and the other with feathers. There is a proper amount of bed clothes to each cabin and each inmate has his own towel.

Two cabins are fitted up as lavatories with several washing basins in each and a patent tap to each basin. Water is laid on to the building so that inmates can indulge in the luxury of 'a good wash' as often as they think fit. There is no bathroom. The supply of water in the lavatories is so abundant as to render them as a good substitute for a bath as it is possible for any lavatories to be. Nevertheless we consider that in this climate a bath room is a necessary adjunct to such an institution as a Sailors Home and we trust that a room or rooms of this character will be included in any additions which may be made to the present building.

The dining room has a due proportion of tables and seats. At the time of our visit the cloth was laid for the evening meal, and the tables appeared well furnished with the necessary utensils for eating and drinking. Whenever the building shall have been completed, as originally planned, a much larger dining room will doubtless become necessary, but the present dining room could well accommodate even a larger number than could comfortably be lodged in the North wing.

The smoking room is furnished with forms and like all the rest of the building is at night well lighted with gas. It opens towards the Circular Quay so that the inmates can readily drop in for the enjoyment of a quiet pipe, and then start off again on whatever business they may have on hand. No smoking is allowed in any part of the building except this part; but as the place is readily accessible at all times, this is no hardship. In the winter a fire is constantly kept up in the smoking room. It is here too that the inmates of the Home see their friends.

The Sailors Home is not a charity in the ordinary acceptation of the term. The seamen who resort to it are all of the better class - men who for the most part unless in distress from shipwreck or illness would be the last to shrink from paying their way. Each inmate pays for his board and lodging at the rate of 2s.6d. per diem. The rules of the institution that payment for a week (17s.6d.) should be made in advance
.
There are prayers in the reading room every morning at a quarter before 8, for such of the inmates as choose to attend them. Captain Robinson reads a portion of the scripture and a collect and prayers according to the formulary of the Church of England.
The meals are excellent and abundant. They are furnished by contract by a 'provedore'. The institution finds all cooking and table utensils etc. The provedore finds the cook or cooks and keeps the dining room and kitchen clean. He also sees to the cleanliness of the kitchen and table furniture. Captain Robinson takes his meals with the inmates of the Home, so that there could be no shortcomings of any kind without his becoming immediately cognisant of them.

The immediate control of the establishment is vested in Captain Robinson. The subordinate officials are a steward and a nightwatchman. 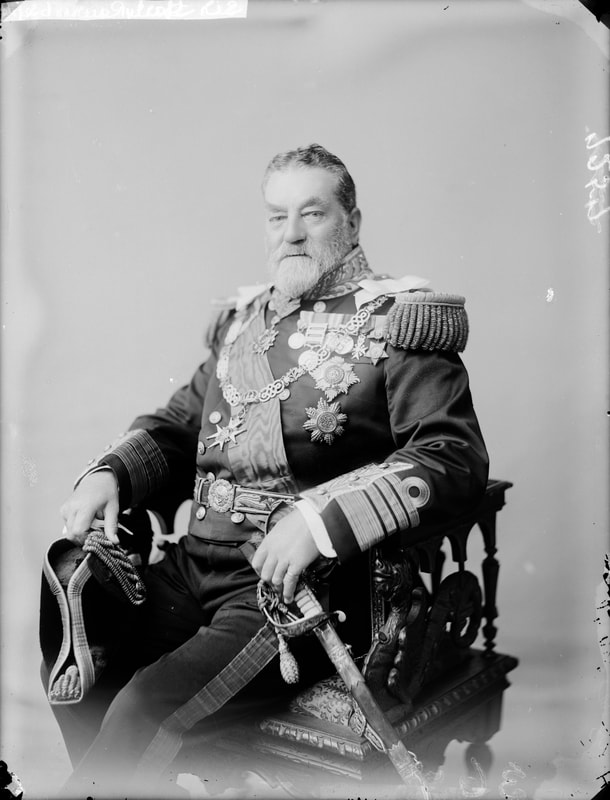 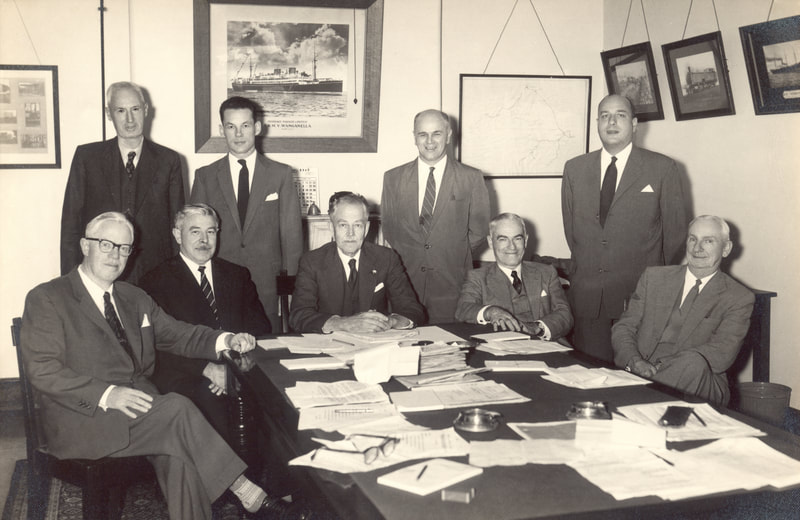 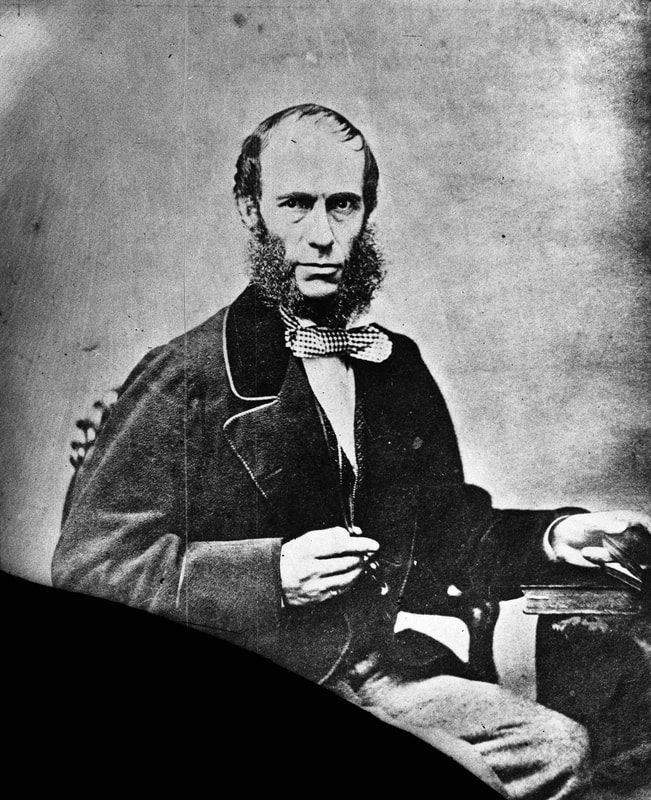