In recent years, thousands of visitors to The Rocks would have walked past the Sydney Sailors’ Home building at 106 George Street North unaware of the key role it played in the port of Sydney for more than 100 years from the mid-19th century.

This situation was corrected today when the Australian Mariners' Welfare Society, the long-established company which built the Sydney Sailors’ Home and operated it from 1865 until 1979, joined with the Sydney Harbour Foreshore Authority (SHFA) as manager of the heritage-listed building, in commissioning an interpretive plaque at its entrance.

The plaque provides information on the background to the Home, which accommodated thousands of seafarers of all nationalities visiting Sydney with cheap accommodation and meals.

SHFA was represented at the ceremony by Ms Michelle Weiss, Acting-Executive Director, Place Management and others involved in the project.

The Home closed in 1979 following compulsory resumption of the property by the Sydney Cove Redevelopment Authority and is now occupied by the Billich Art Gallery and the Sailors Thai restaurant.

A separate panel in the plaque records details of the fund-raising picnic held at Clontarf Park in aid of the Home in March 1868 at which the guest of honour was Prince Alfred, second son of Queen Victoria, who was making the first ever official visit to Australia by a member of the British Royal family.

During the proceedings, an Irish Independence sympathiser, Henry James O'Farrell, made an unsuccessful attempt to assassinate the Prince, who sustained a gunshot wound from which he quickly recovered. He later made a donation to support construction of the Prince Alfred Hospital at Camperdown in Sydney.

After the Home ceased operations, the directors of the company sought ways to continue serving seafarers. The company was renamed as the Australian Mariners’ Welfare Society and today is active in providing financial support to agencies such as the Missions to Seafarers and the Apostleship of the Sea (Stella Maris) that offer hospitality and support to crews of visiting merchant ships calling at 30 ports around the Australian coast.

Captain Alan Tait, Chairman of the Society expressed appreciation to Ms Weiss and the staff of SHFA for their support of the project which will provide enhanced awareness in the public at large about the Home and its place in Sydney’s maritime history and also for the Authority’s ongoing care in the preservation of the building.

“This building stands as an ongoing and fitting reminder of the role that seafarers and shipping have always played in the history of our country, and especially here in the Port of Sydney.

“It is also appropriate that in this week which has seen commemoration of the service and sacrifices of our armed forces, we also remember the thousands of merchant seamen of all nationalities who have given their lives in times of conflict”, he added.
_________ 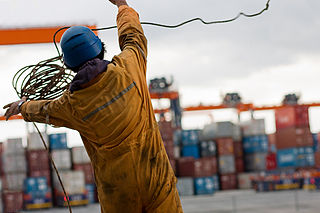 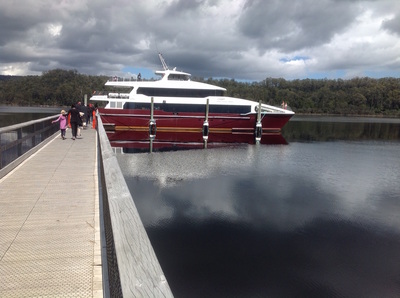 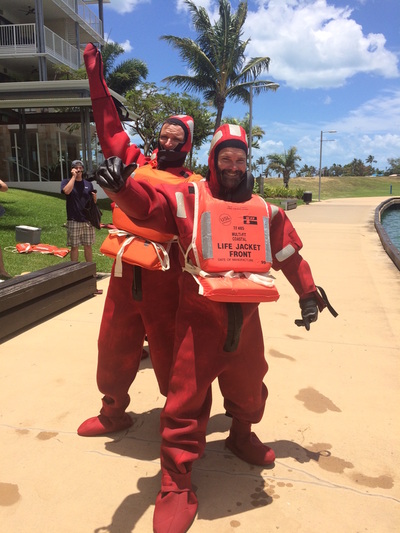 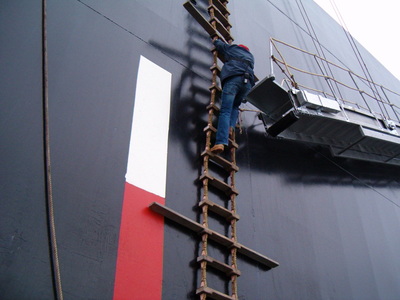